A group of young Burundians have visited the Kigali Genocide Memorial to learn about Rwanda’s history and the Genocide against the Tutsi so that they can help to build peace in their own country.

Many of the group are Burundians living in Rwanda as expatriates due to violence and instability in their country. As Burundi borders Rwanda and the history of the two countries is intertwined, the visitors said that it is crucial for them to learn from what happened in Rwanda in 1994.

Antoine Nduwayo, the former Prime Minister of Burundi from 1995 to 1996 and who came with the young people, said that Burundians need to learn from Rwanda’s history. He said that the current unstable situation in Burundi should be a warning and help the young people to reflect on their own history so that conflicts in Burundi will not turn into genocide.

“The Genocide against the Tutsi started with killings that took place before 1994. It is possible that even in Burundi if we do not do anything, it might result in genocide. The history of Rwanda and Burundi have some similarities. This is the reason why we have to try our best to fight genocide ideology, even if it is a tough journey because there are some people who still have that ideology,” he said.

Fulgence Hasabumutima, one the organisers of the visit, said that it is important for Burundians to stand with their Rwandan sisters and brothers during this time of remembrance.

“We are Burundians who live in Rwanda and we have come to be with Rwandans in the period of commemoration of the Genocide against the Tutsi. We know that genocide is often prepared by the government. The conflict that is taking place in Burundi involves the Government, which is why we have many refugees living outside of Burundi. The lesson we can take from what happened in Rwanda is that Burundians, especially young people, should fight for peace and love so that our future will be bright.”

Anita Nsabiyumva, one of young people who attended the event, said that her peers should not be captured by destructive political propaganda, but that they should learn about what happened in Rwanda and use lessons from the tragedy to build a strong foundation of peace for the future.

“This is my first time to visit the memorial. I did not know the reality of what happened in Rwanda in 1994. The great lesson I can take from this tragedy is to learn from history and reject dividing propaganda. If we can do this, the ideology of genocide will be totally uprooted in Rwanda, Burundi, East Africa and even all over the world.” 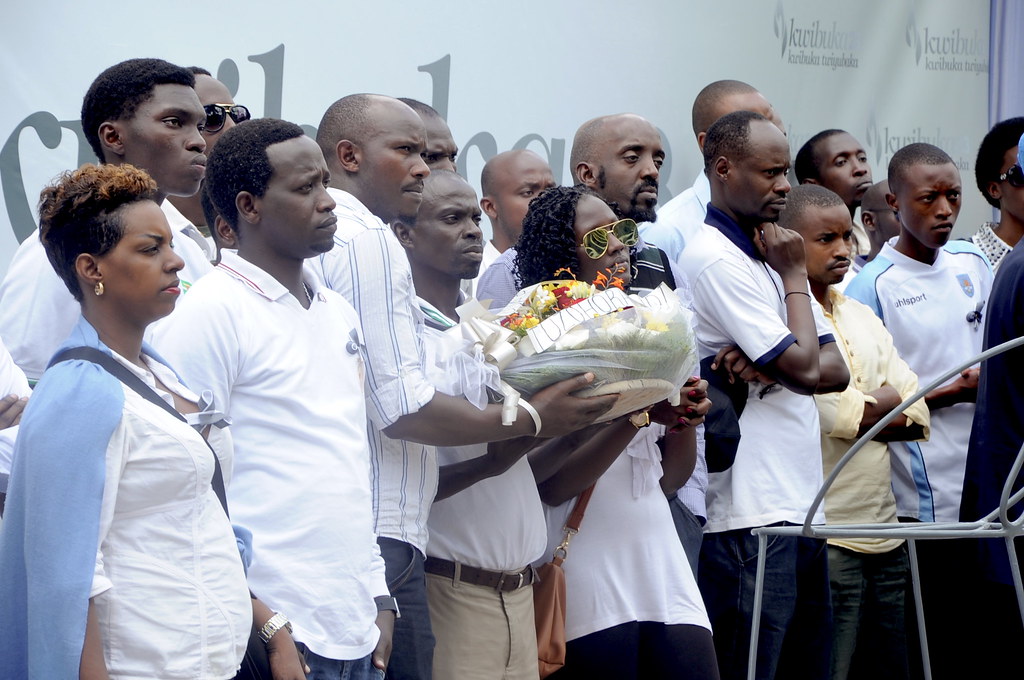