On the second day of the Ubumuntu Arts Festival at the Kigali Genocide Memorial, performances focused on the role of women as crucial to forging peace after conflict.

The first piece of the night was ‘Movement for Humanity’ – a three-week project led by choreographers Tjarda Van Straten from the Netherlands and Hilde Cannoodt from Belgium. It was created in Kigali in collaboration with seven local dancers. The piece is about identity, humanity, and displacement.

The second piece was ‘Motherland’ – a joint call from Syria and Burundi. It carried stories, dreams and hopes from Syrian and Burundian refugees. The third was ‘Kivu’ by Marshall Rugano, a young Burundian writer, director, and actor. Kivu is a story of a woman in a war zone. It is a drama that raises one’s heart beat because it awakens our humanity.

‘Tomorrow Is Another Country’ was also performed on the second night. Directed by Tracy Holsinger, this is the second collaborative production to emerge from Ruwanthie de Chickera’s ‘Dear Children Sincerely’ project, which aims to preserve multiple historical narratives by sharing eyewitness accounts and experiences of Sri Lanka’s senior citizens. The piece used the insight of the interviewed citizens and is performed to assist in the ongoing reconciliation process in Sri Lanka.

One of the most humorous plays of the night was ‘Afro Man Spice’. The piece tackled the realities faced by women in relationships, their successes, misfortune, and misconceptions. It was performed by three Ugandan women: Rashida Namulondo, Sandra Nankoma and Linda Nabasa in collaboration with Jamo.

The last piece of second day of the Ubumuntu Arts Festival was ‘Mother to Mother’ – a piece from South Africa directed by Janice Honeyman. Based on the true story of American scholar Amy Biehl’s murder, this moving production explored the possibilities of understanding and forgiveness between two mothers both faced with the loss of their children.

The complex, funny and at times heart-wrenching performances shared the reality of the pain that comes with conflict and the important role women play in helping others to deal with the emotions we face in difficult circumstances.

To learn more about these pieces, visit the Ubumuntu Arts Festival website.

The festival is supported by the Aegis Trust, which runs the Kigali Genocide Memorial on behalf of Rwanda’s National Commission for the Fight against Genocide. The Aegis Trust is a genocide prevention organisation working to prevent mass atrocities and build peace around the world. 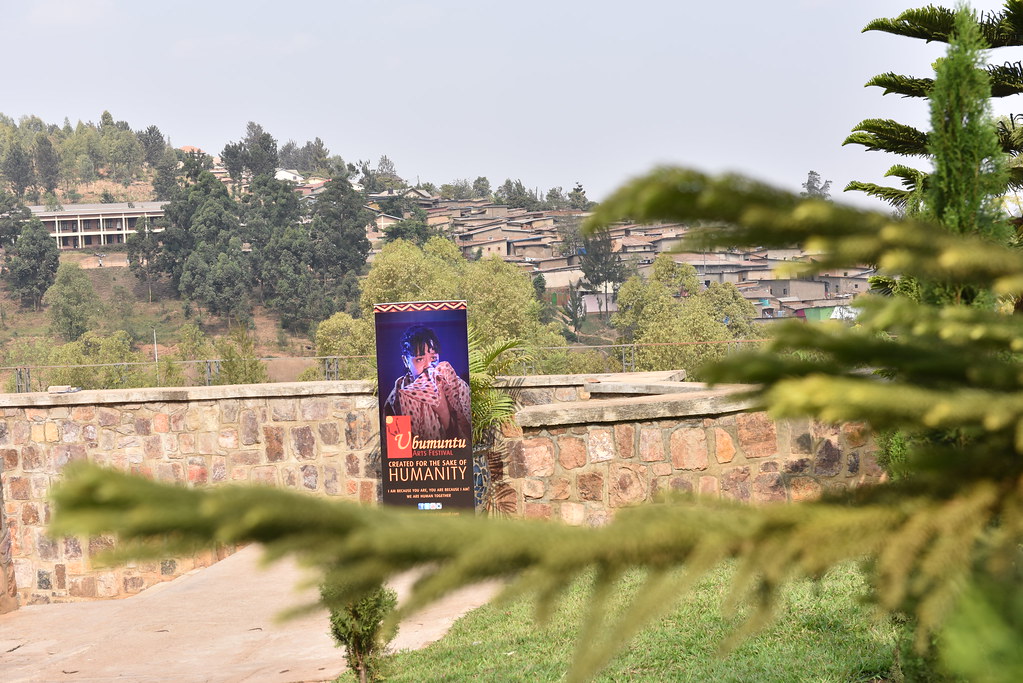