Today Her Royal Highness Princess Sarah Zeid of Jordan visited the Kigali Genocide Memorial to pay respects to the victims of the Genocide against the Tutsi and learn about Rwanda’s renewal over the last twenty-two years.

On her visit to the memorial, the Princess was accompanied by Seraphine Mukantabana, Rwanda’s Minister of Disaster Management and Refugee Affairs as well as the UNHCR Assistant High Commissioner for Protection, Volker Türk.

She continued her visit with a tour of the memorial exhibits that tell the history of the Genocide as well as stories of survivors who share their horrendous experience during the Genocide and how they survived. Princess Zeid also toured the Children’s Room, which is dedicated to young people killed in the Genocide. She ended her tour by learning about Rwanda’s champions of humanity – young people who are contributing to the reconstruction of their nation by promoting unity and reconciliation in their communities.

At the end of her visit, the Princess wrote a heartfelt message in the memorial’s guest book:

“Such courage to be reborn and move forward but never forgetting. An example.”

“What a lesson to the world! A lot to learn from.”

Serge Rwigamba, Head Guide at the Kigali Genocide Memorial, expressed his appreciation for the Princess’ visit:

“It was a pleasure to guide Princess Zeid through the Kigali Genocide Memorial. She was especially saddened by the failure of the UN and the international community to prevent or stop the Genocide and commended Rwanda for its efforts to rebuild after such a tragedy.” 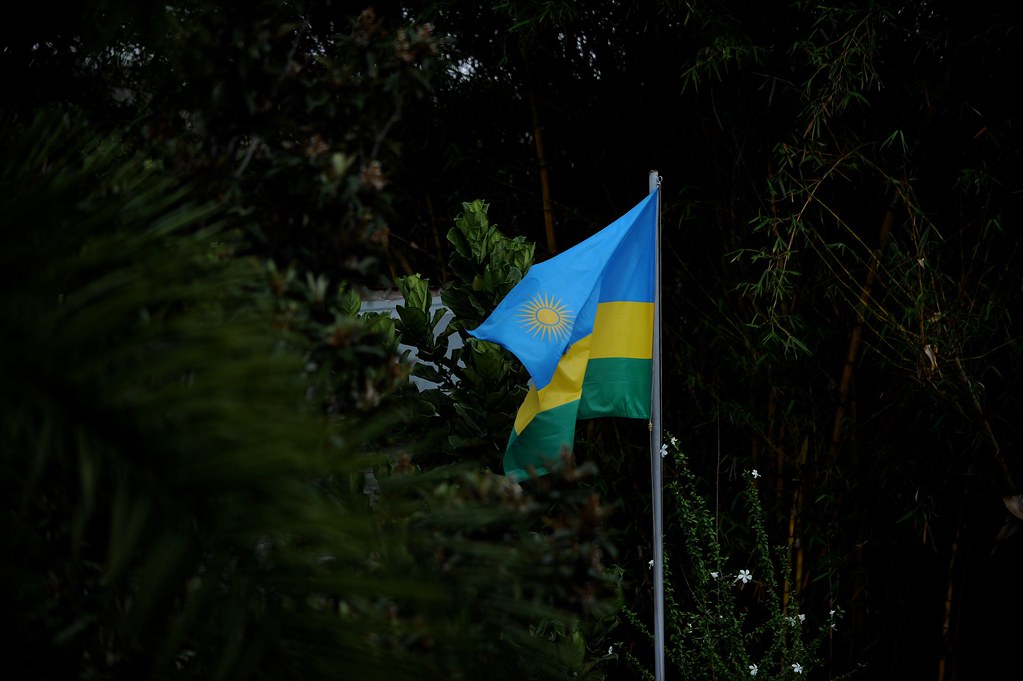