The second Ubumuntu Arts Festival took place at the Kigali Genocide Memorial amphitheater with artists from 18 different countries performing at the four-day event. The annual festival is organised by Mashirika Performing Arts Company to promote the importance of compassion and the values of humanity.

The event was opened on Thursday 14 July with a welcoming speech delivered by the Aegis Trust Regional Director Freddy Mutanguha.

“The main reason why this festival takes place here at Kigali Genocide Memorial is because this place is a symbol of lack of humanity, where more than 250,000 victims of the 1994 Genocide in Rwanda are buried. When we are here we aren’t just remembering these innocent lost lives, but we are also here to receive a great lesson about what it means to be human, so that we don’t lose our humanity again, here, or anywhere else in the world”. Freddy Mutanguha, Regional Director, Aegis Trust. The festival showcased poetic, musical and dance performances that demonstrated the importance of fighting discrimination and uniting as human beings could be the key to avoiding hate propaganda, conflict and violence globally.

The festival is supported by the Aegis Trust, which runs the Kigali Genocide Memorial on behalf of Rwanda’s National Commission for the Fight against Genocide. The Aegis Trust is a genocide prevention organisation working to prevent mass atrocities and build peace around the world. 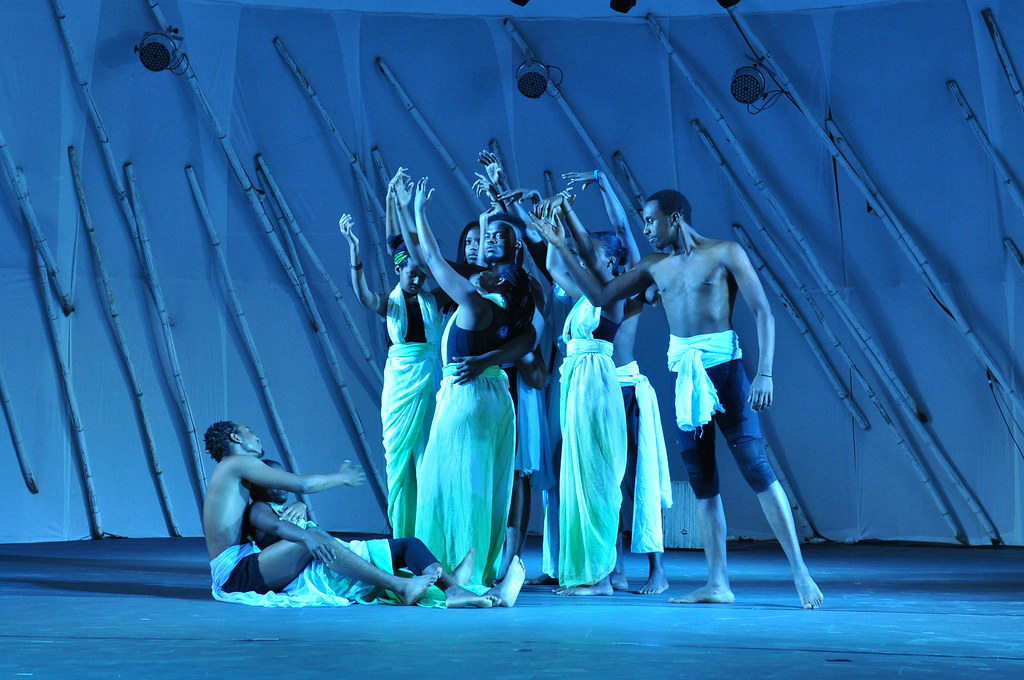