On 23 April 2016, staff from one of Rwanda’s leading commercial banks, the Bank of Kigali, visited the Kigali Genocide Memorial to commemorate former employees and other victims killed in the Genocide against the Tutsi.

The commemoration event at the memorial started with the laying of wreaths on the burial place where the more than 250,000 victims of Genocide are buried. Afterwards, bank staff toured the memorial exhibitions which helped them to remember and learn about the history of Rwanda during and after the Genocide.

Speaking after the visit, Dr. Diane Karusisi, CEO of the Bank of Kigali, said that Rwandans have to know their past to build a bright future.

“Development of the country starts from its citizens. So, all Rwandans have to know their history because you can’t know where you are going unless you know where you come from,” Dr. Karusisi said.

Before visiting the memorial, Bank of Kigali staff gave cows to survivors living in the Rugarika and Gacurabwenge region in Kamonyi District. The livestock will help them to finance the basics needs in their daily lives. The visit to the Kigali Genocide Memorial and donation to survivors are part of the Bank of Kigali’s commitment to supporting vulnerable Rwandans and the economic transformation of the country.

During the Kwibuka22 commemoration period, Rwandans and friends remember the more than one million victims of the Genocide against the Tutsi as well as learn about Rwandan history so that they can ensure Genocide never happens again. The Kigali Genocide Memorial has welcomed over 15,000 visitors since the start of the Kwibuka22 period on 7 April. 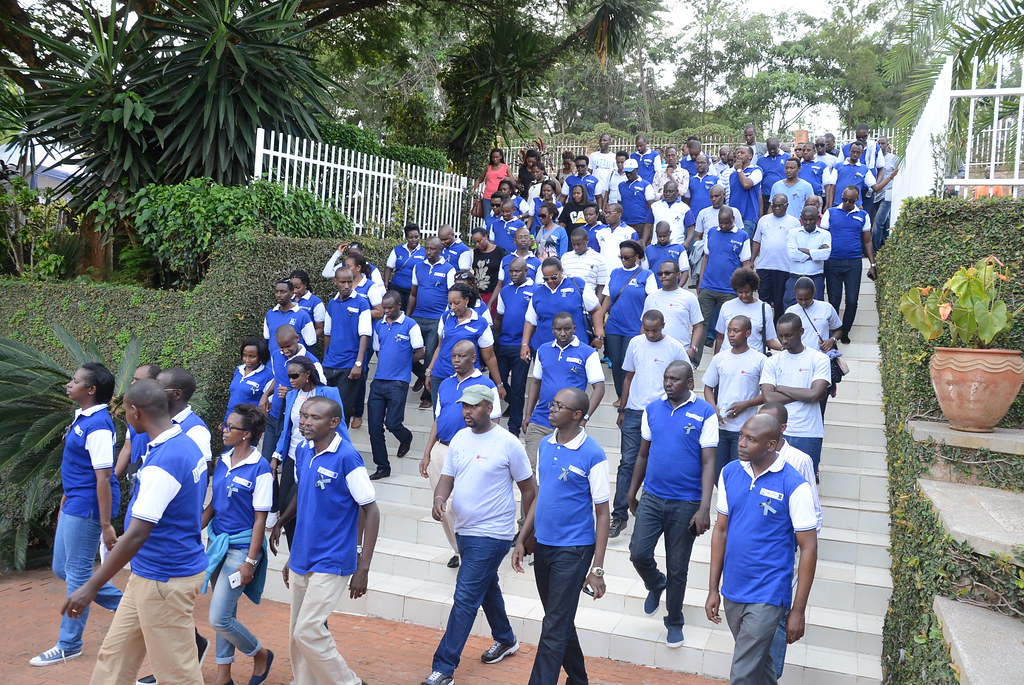