On Saturday 14 May, over 100 AB Bank staff and their families visited the Kigali Genocide Memorial to remember the victims of the 1994 Genocide against the Tutsi in Rwanda.

The Bank’s group began their visit by laying wreaths on the mass graves which are the final resting place for over 250,000 victims of the Genocide. The group continued their touring the memorial’s exhibition to learn more about the causes and consequences of the 1994 Genocide and the importance if fighting Genocide ideology. The AB Bank staff had begun their commemoration activities earlier that day by participating in construction activities in the Mageragere Sector, Nyarugenge District.

After the tour of memorial’s exhibition, the staff held a commemoration vigil to remember their family and friends who were victims of the 1994 Genocide. The group lit candles, watched a movie of heroes who saved Tutsis during the Genocide, and observing a moment of silence. The visit ended with the staff of AB Bank listened to the testimony of a fellow employee and genocide survivor, Patrick Sinangwahose.

Also attending the event was Vital Ntagengwa, who represented Rwanda’s National Commission for the Fight against Genocide (CNLG). He thanked AB Bank for their remembrance which honored and kept the promise of “Never Again”. “We are very committed to making sure that genocide never happens again. We invite all Rwandas, and friends and supporters of our country, to join us in this commemoration event. We extend our deepest condolences to all those who lost their loved ones during this terrible tragedy.” Arah Sadava, Managing Director, AB Bank

About AB Bank
AB Bank Rwanda is a foreign-owned financial institution, committed to its passion of helping entrepreneurs improve their business opportunities, by availing them easy access to affordable loans, and the general financial circumstances of everyone with its deposit accounts. 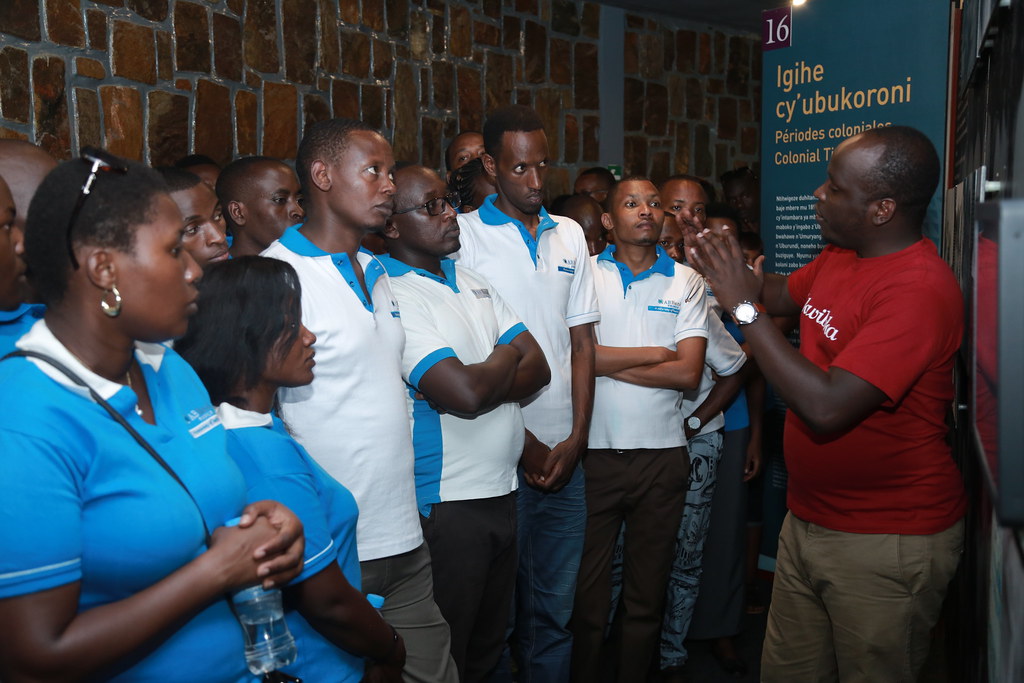